Africa South Art Initiative (ASAI) began in 2005, concerned with the lack of engagement by South African artists, art historians and curators with their peers on the African continent. Since then ASAI has begun to understand its role as both a pan-African project as well as an initiative located in the global south. The resources generated by ASAI represent a modest contribution towards the development of discourses rooted in (rather than imposed on) formerly colonised contexts, especially in Africa, in order that a more inclusive vision of international art and art history can emerge, informed from ‘below’. Based at the University of Cape Town since 2008, but not funded by or affiliated to the university, ASAI sees its role as bridging academic and popular discourse, with artists being central to this process. 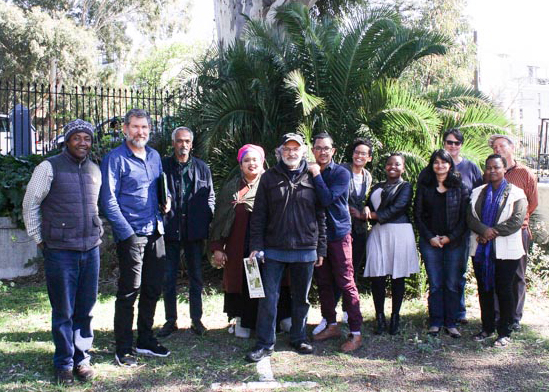 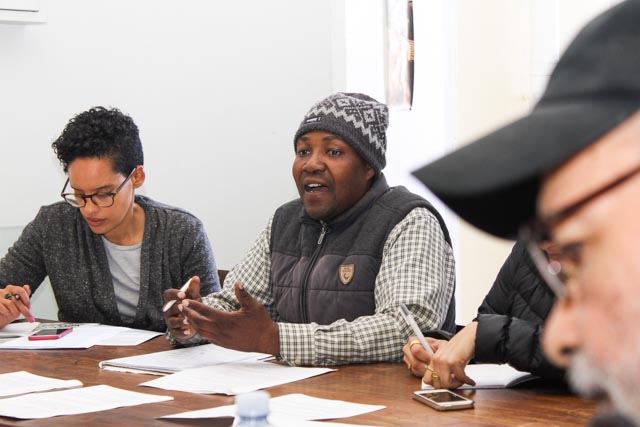 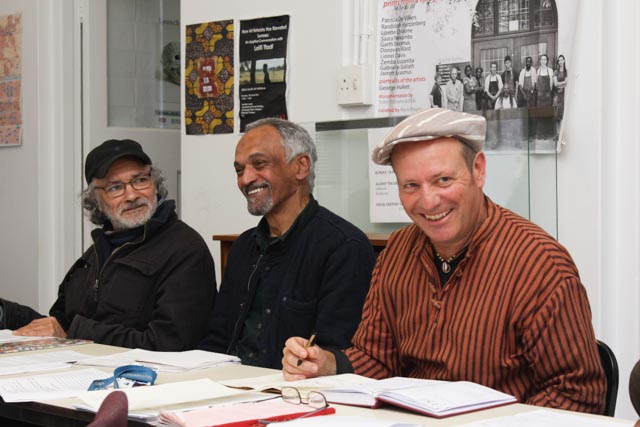 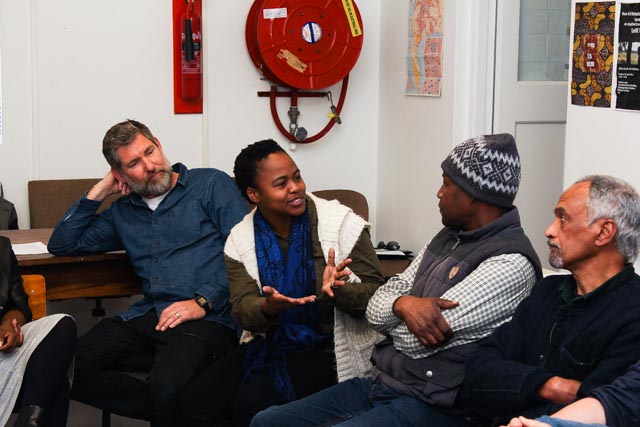 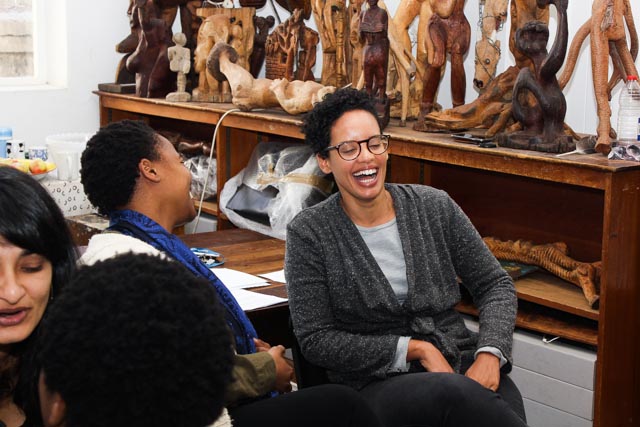 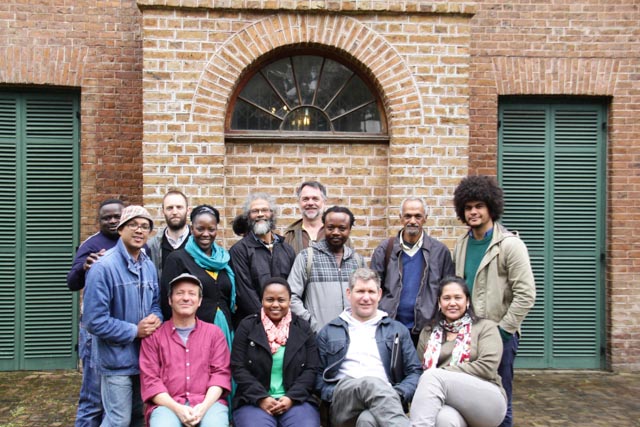 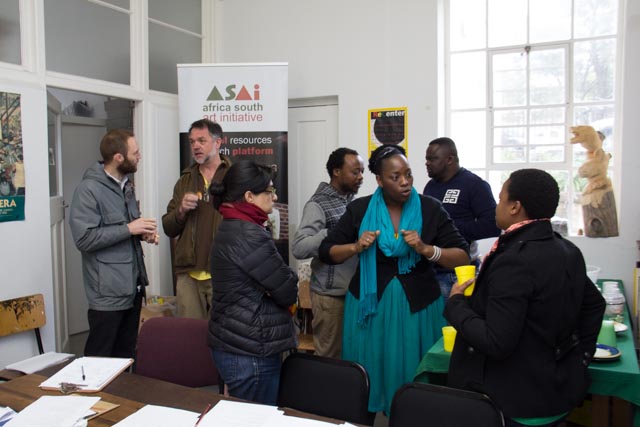 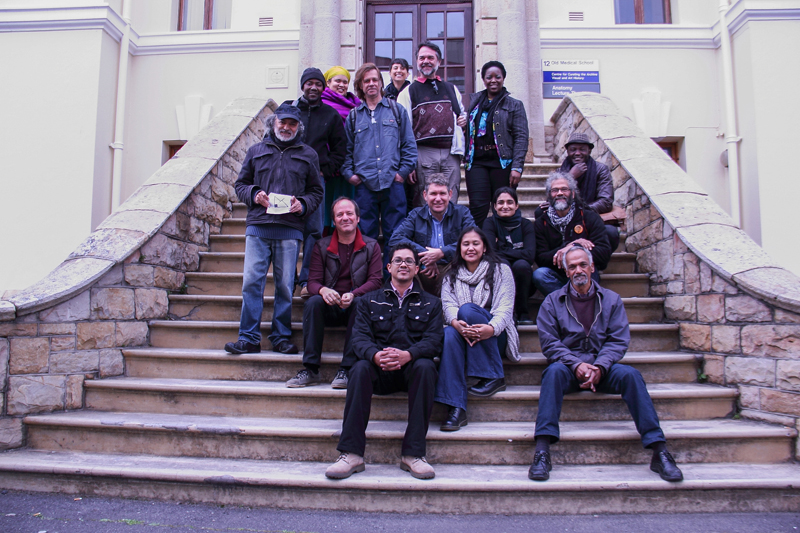 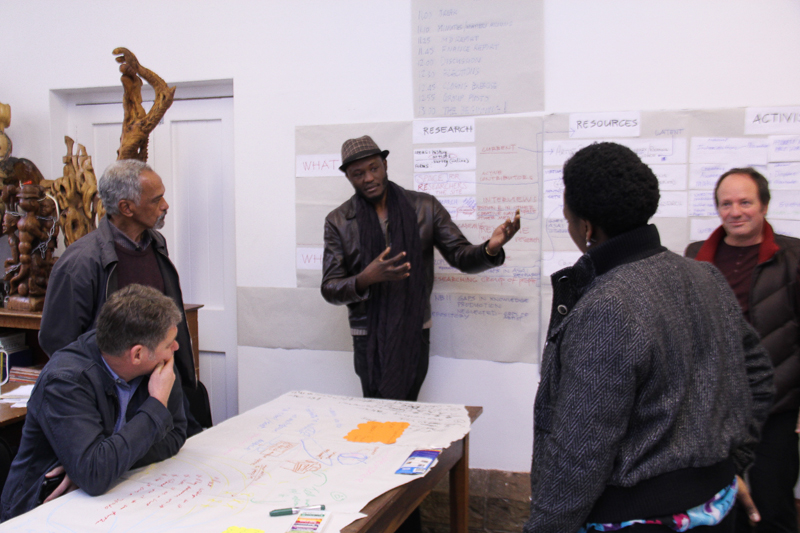 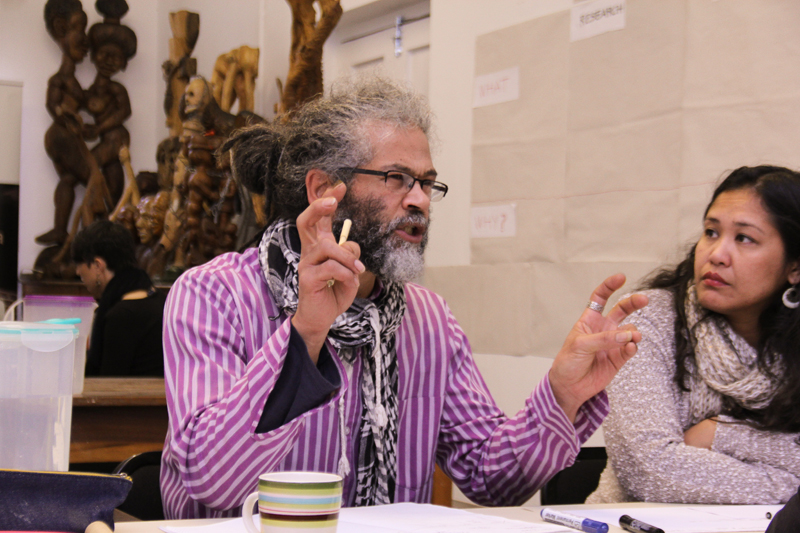 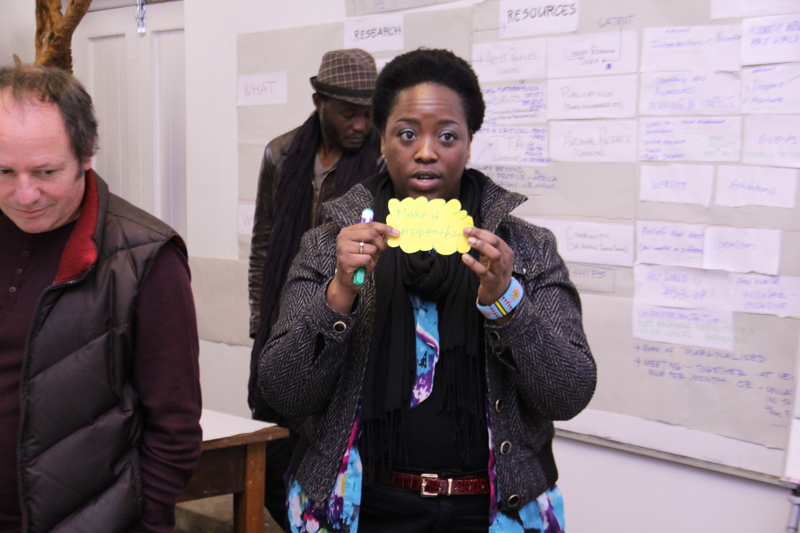 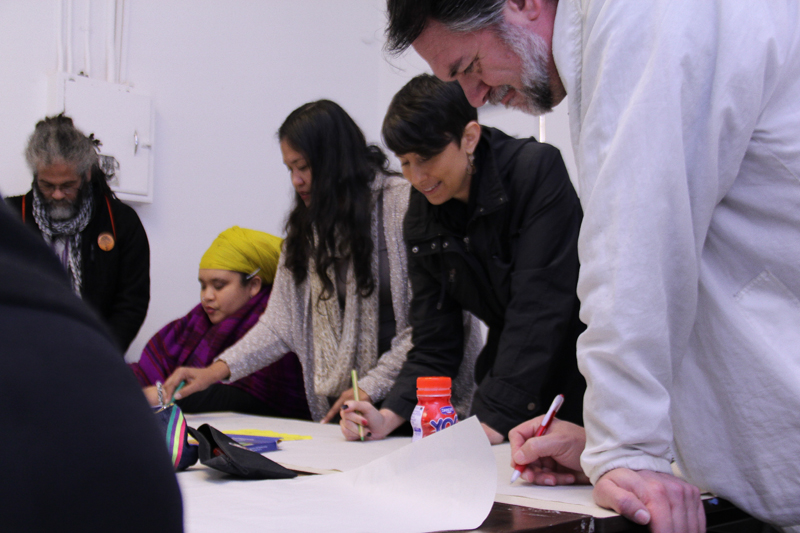 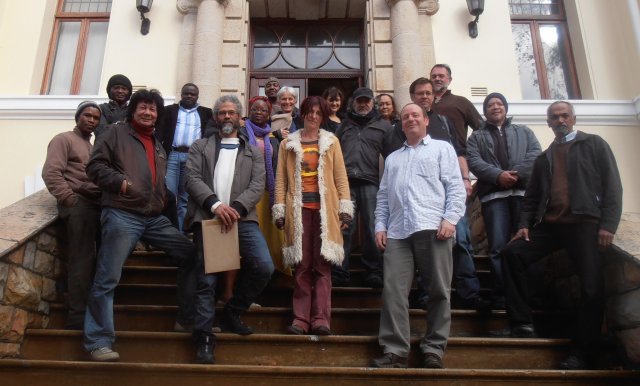 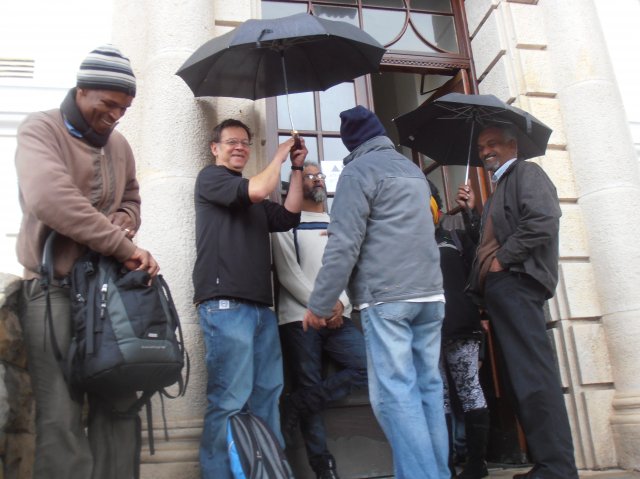 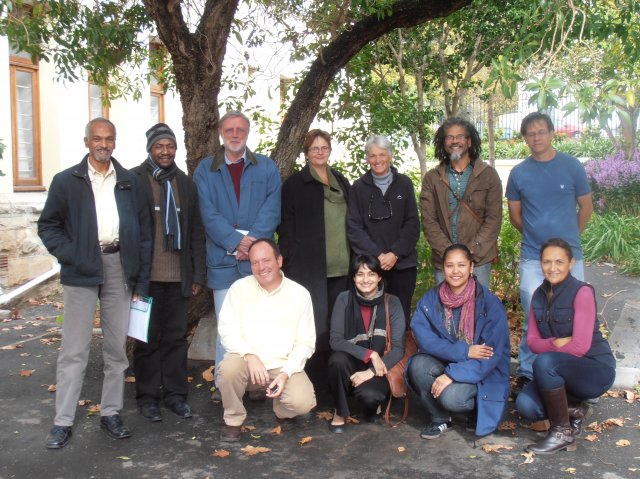 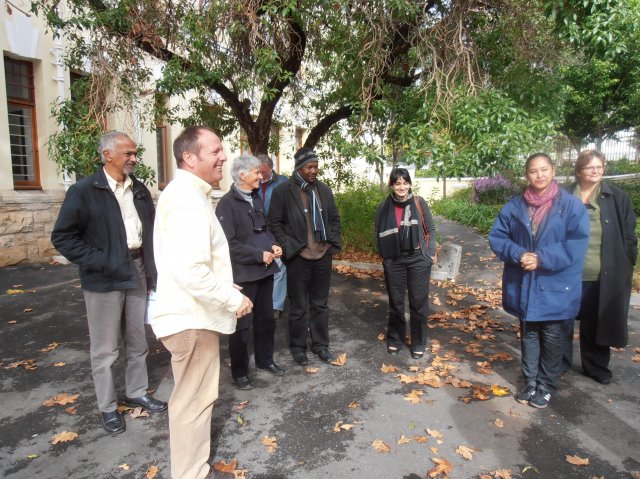 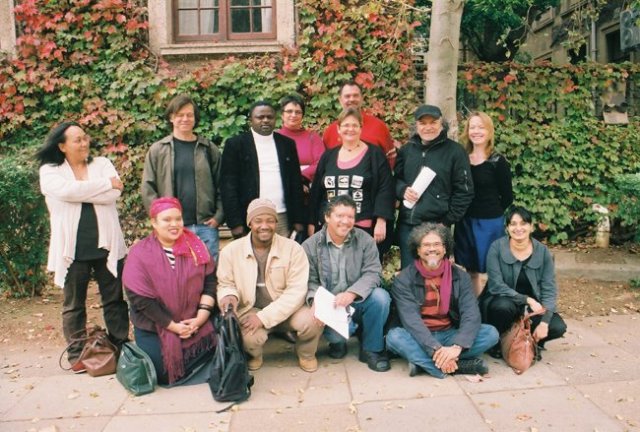 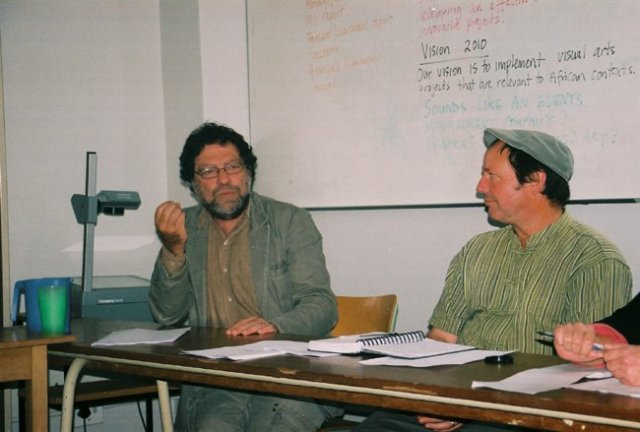 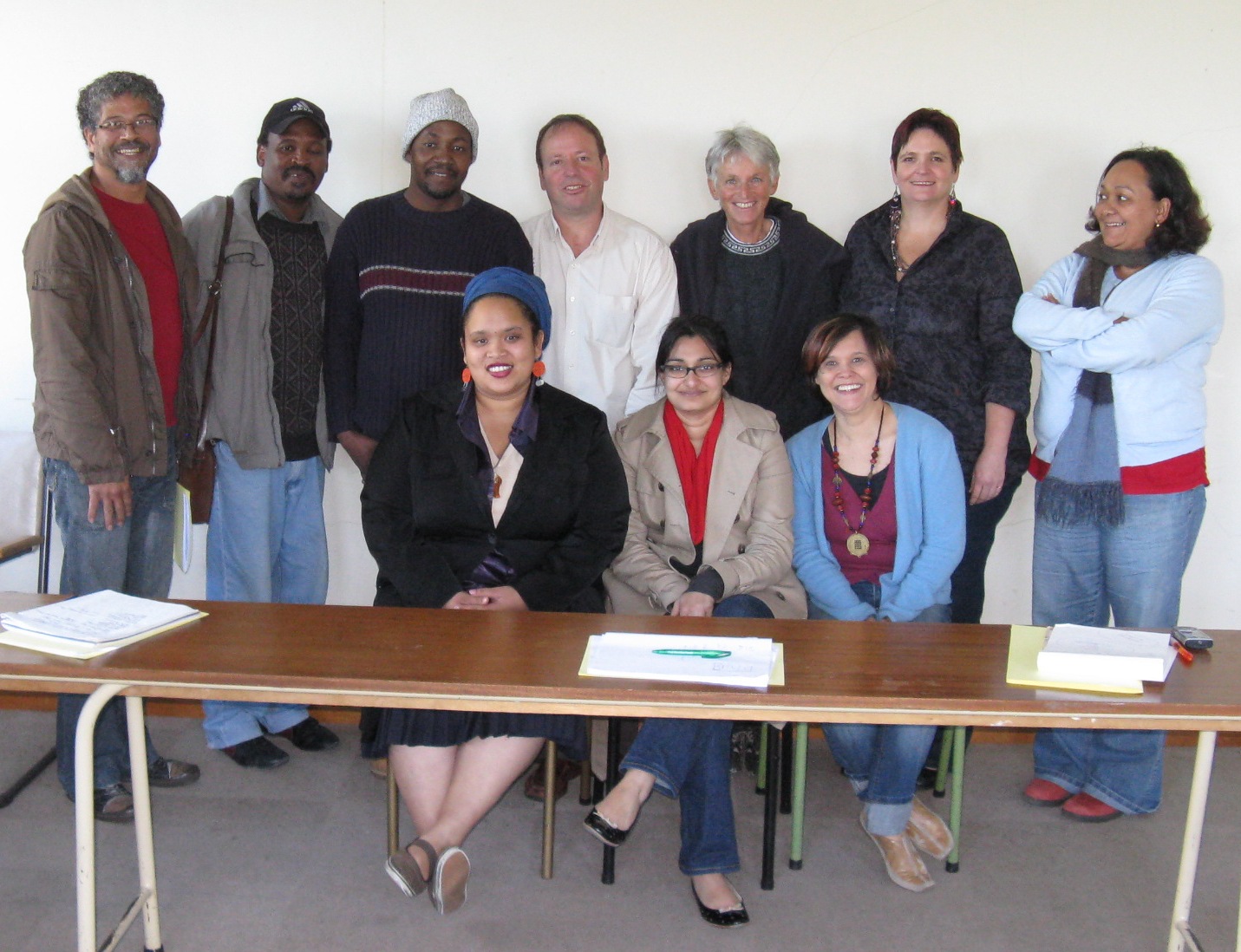 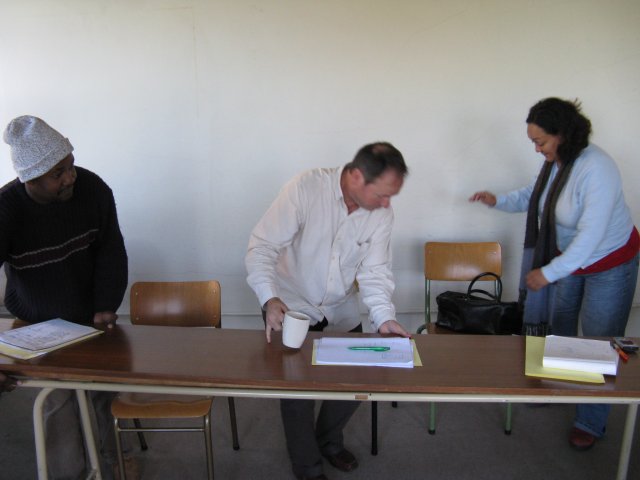 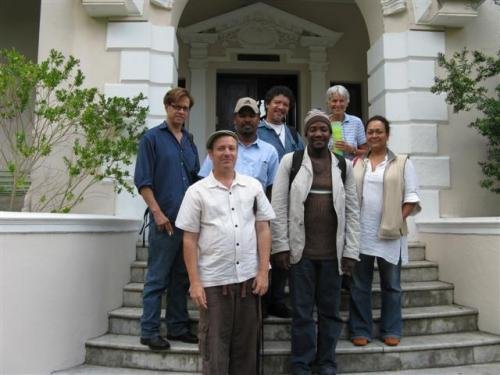 ASAI relies on donors for their support for its ongoing projects. Special thanks extend to the following organisations for their commitment to the Africa South Art Initiative : 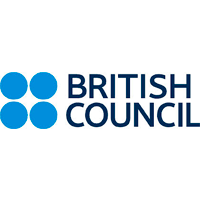 ASAI is registered both with CIPRO as a Section 21 Company and as a Public Benefit Organisation with SARS. Registration number :2008/004687/08 l PBO

ASSOCIATE MEMBERS (at this point this category comprises former members of ASAI who are no longer active in the organisation, but wish to remain associated with ASAI. Associate members are welcome to participate in meetings of membership, but are not required to attend)

ASAI is governed by a board of directors:

Artist and Founding Editor of Third Text, London, UK. Publications include Making Myself Visible (1984) and Art Beyond Art (2010). Curated The Other Story: Afro-Asian Artists in Post-War Britain at the Hayward Gallery, London (1989).

Chair of Africana Studies and Professor of the graduate program of Philosophy, Interpretation and Culture at the University of New York, Binghamton, USA. Founded www.africaresource.com and www.ijele.com . Publications include Contemporary Textures: Multi-dimensionality in Nigerian Art (1999).

Associate Professor, Department of History of Arts and Architecture, University of California, Santa Barbara, USA. Founder and editorial director of Critical Interventions: Journal of African Art History and Visual Culture. Publications include Ben Enwonwu: The Making of an African Modernist (2008) and Making History: African Collectors and the Canon of African Art (2011).

The late Prof Uche Okeke was also a founding patron of ASAI.

To be a leading research based visual arts organisation, globally recognised for developing an effective website and for innovative projects.