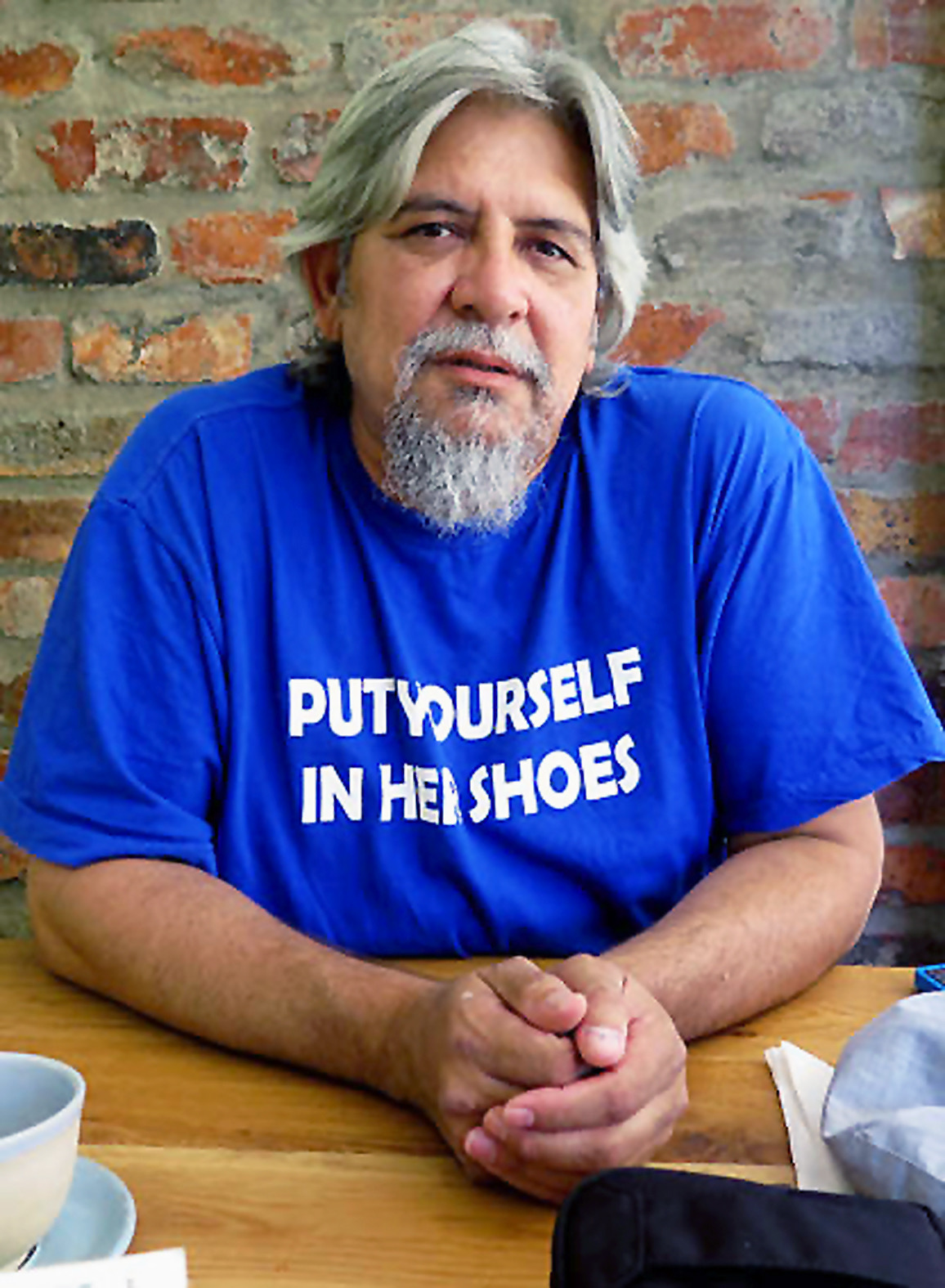 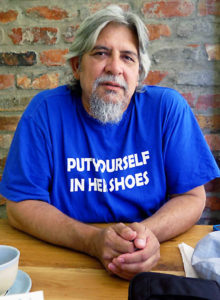 Rafs Mayet is a South African photographer whose career began in the early 1980s as a member of the Afrapix collective. Mayet is well known for documenting local communities, notably in Durban’s Warwick Triangle, and for his documentation of political gatherings and marches. He is particularly acclaimed for photographing live performances by jazz musicians, with much of this work centred on the iconic Rainbow club in Pinetown.

I’ve been documenting jazz and jazz musicians at various venues around the country, since the mid eighties.

However, most of my initial work has been done at a place in Pinetown, near Durban, called the Rainbow Restaurant and Jazz Club, which has been operating as such since December 1981! It’s a place that came to epitomise what our society could become given the right circumstances. As one of the first places that were opened to all in the dark old days, it set out to become a meeting place where all could gather around their love of jazz music, the common uniting denominator in difficult times.

It was a place attended by all types - the academics, activists, trade unionists, journos, but mostly workers from the area - providing a haven for jazz-loving people and helping to keep the music alive, as one of the oldest running venues in the country. The Rainbow (before that word became embedded in our psyche, and long before it became a cliché here at home) has hosted most of South Africa’s finest musos at some stage of their careers, and has also held gigs featuring indigenous musicians, like Ladysmith Black Mambazo, the Mahotella Queens, Malombo and others.

I’ve been privileged to witness several of these concerts and have visually recorded many of them, thus creating a large archive for posterity! I have also been photographing other music forms around the country, but it's jazz music, in all its variations, that really interests me! I also have a large selection of photographs of South Africans who have either studied, worked or lived in America. These include notable figures like Abdullah Ebrahim, Jonathan Butler, Vusi Mahlasela, Ian Herman, Tony Cedras and others.