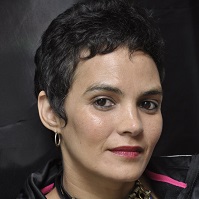 Shelley Barry is a South African documentary filmmaker and has worked extensively as a disability rights activist, following a shooting in the Cape taxi wars of 1996 that resulted in her being a wheelchair user. Her films span across genres and are largely experimental in style. She often shoots her own films, exploring the aesthetics of cinematography from the perspective of a wheelchair user. 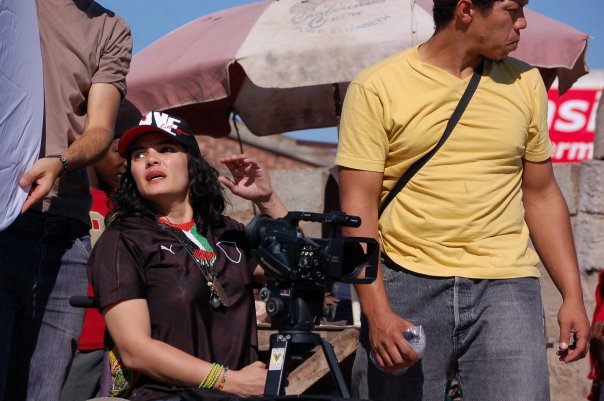 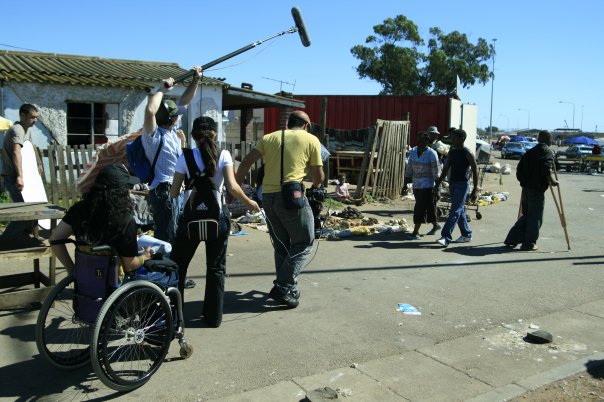 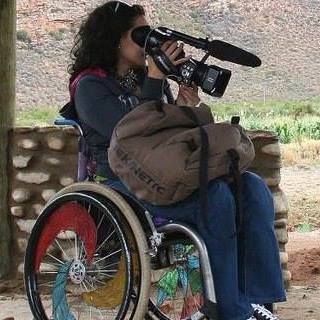 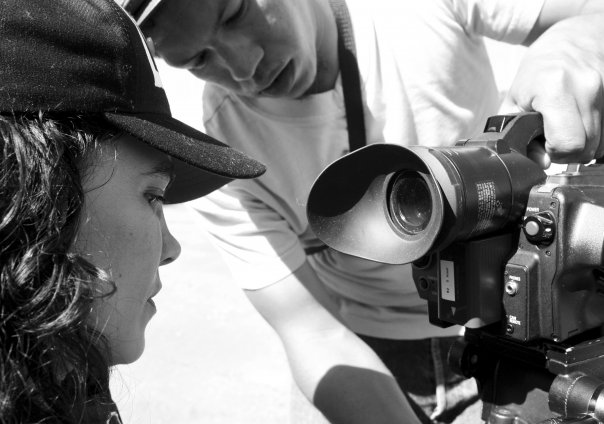 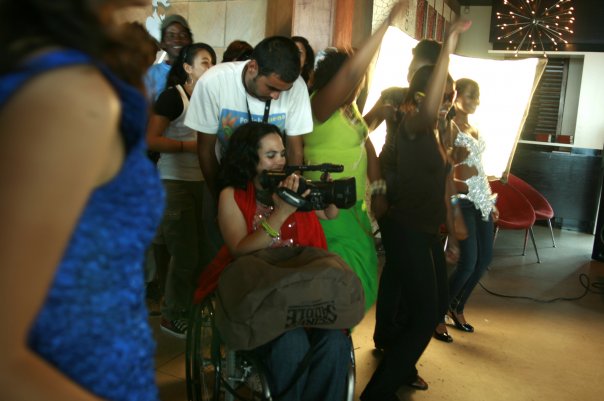 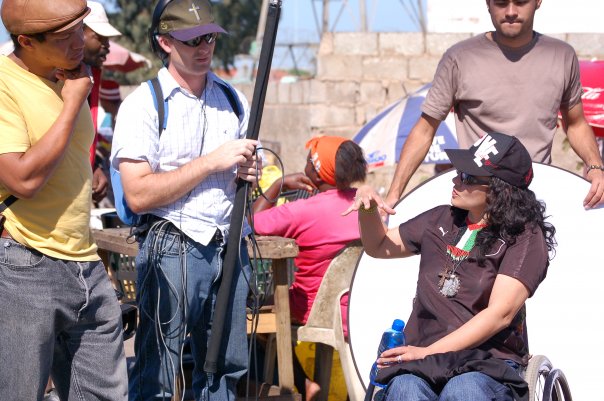 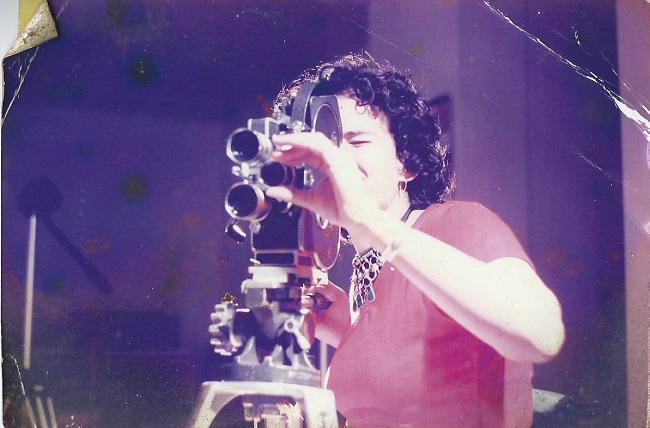 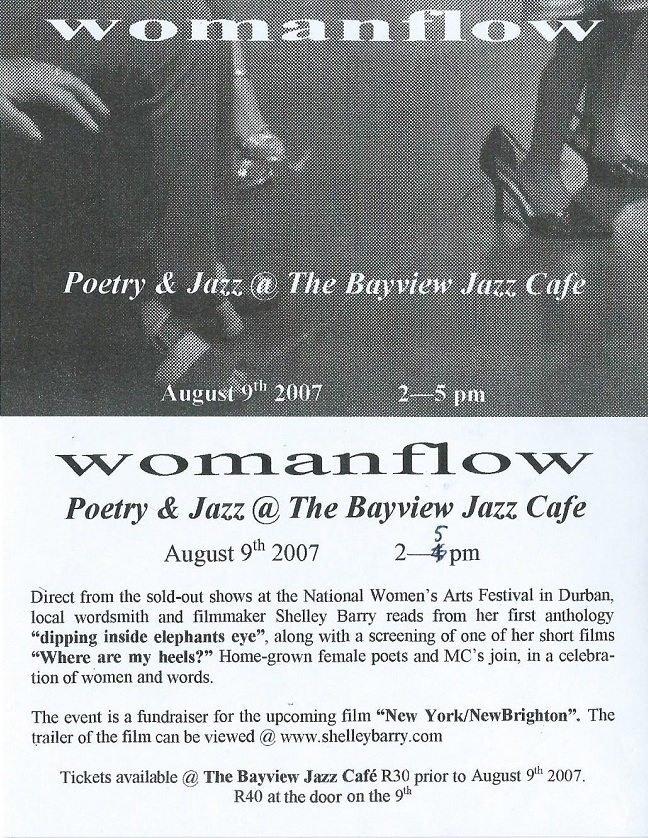 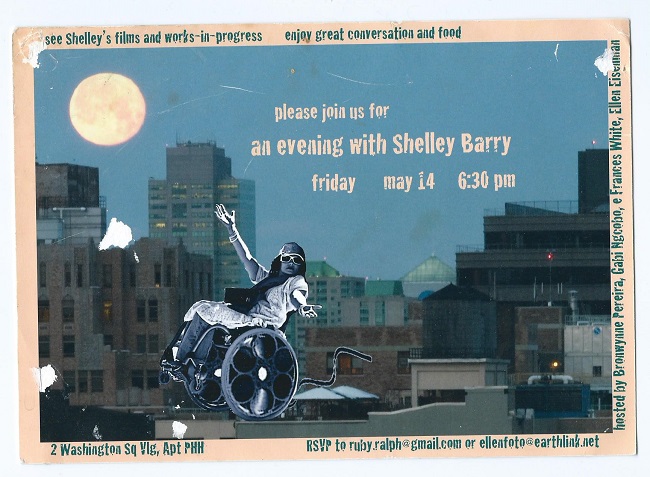 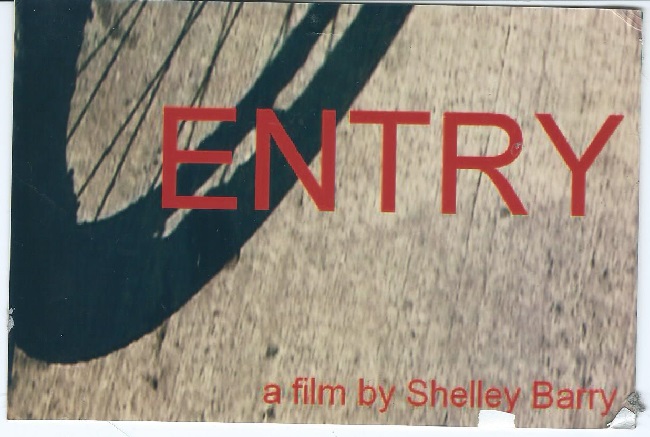 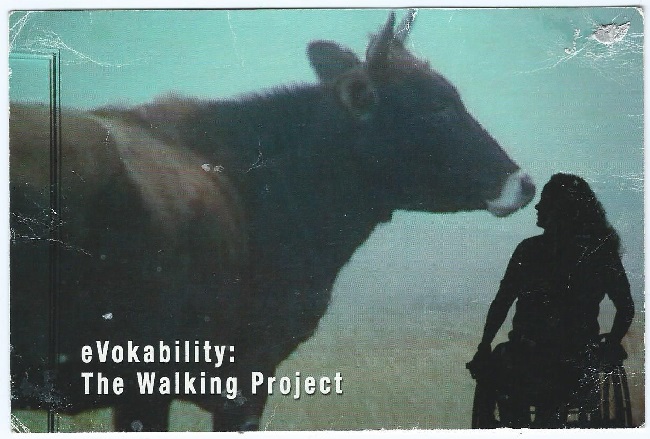 Shelley Barry, I Am Woman