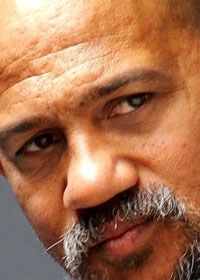 Visual artist, musician and poet since the 1970s, Appollis works explore the interface between the challenges of the everyday and the limitlessness of the spirit and imagination.

1997 City of Cape Town (painting for Archbishop Desmond Tutu’s Freedom of the City).