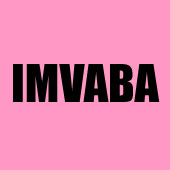 Imvaba Arts Association was a community organisation which was formed in Port Elizabeth, Eastern Cape, in 1986, during the State of Emergency. Imvaba expressed opposition to the Apartheid regime through visual arts and creative writing. Imvaba was associated with other cultural workers organisations including the Congress of South African Writers (COSAW), and produced banners and media for the trade unions, especially the Congress of South African Trade Unions (COSATU). Imvaba’s first exhibition was held in the trade union offices in Perl Road, Korsten 1988. They also exhibited at the Grahamstown Festival in 1990 and 1991, and in the Art from South Africa exhibition that opened at the Museum of Modern Art, Oxford in 1990, and subsequently toured the UK before being exhibited at the South African National Gallery in 1991. 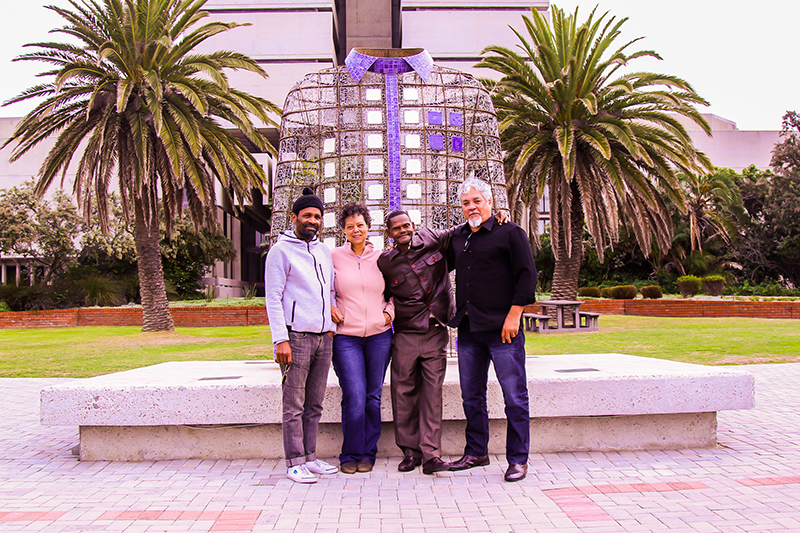 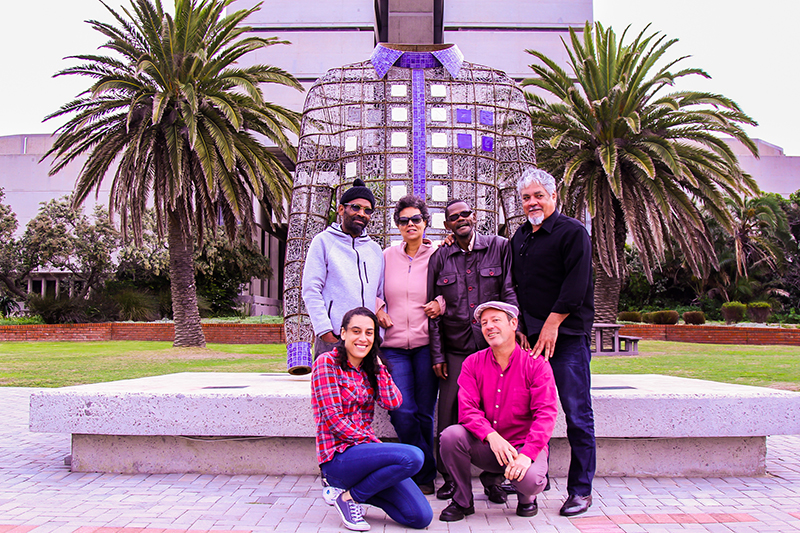 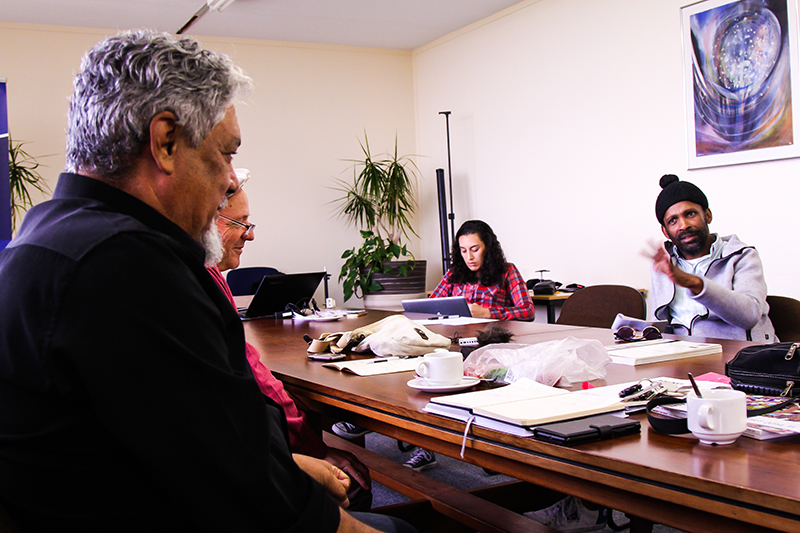 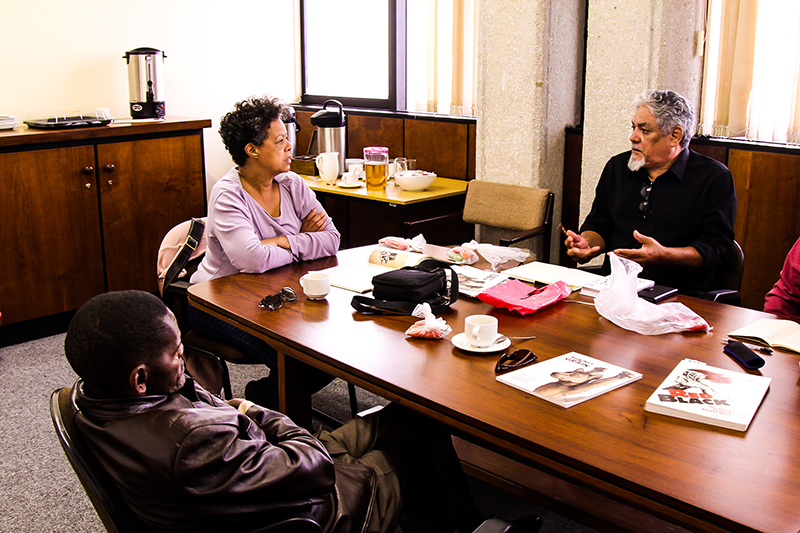 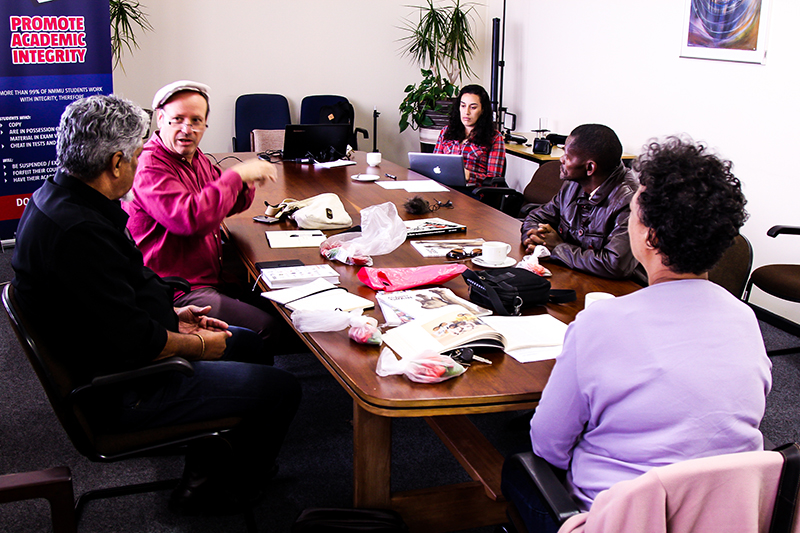 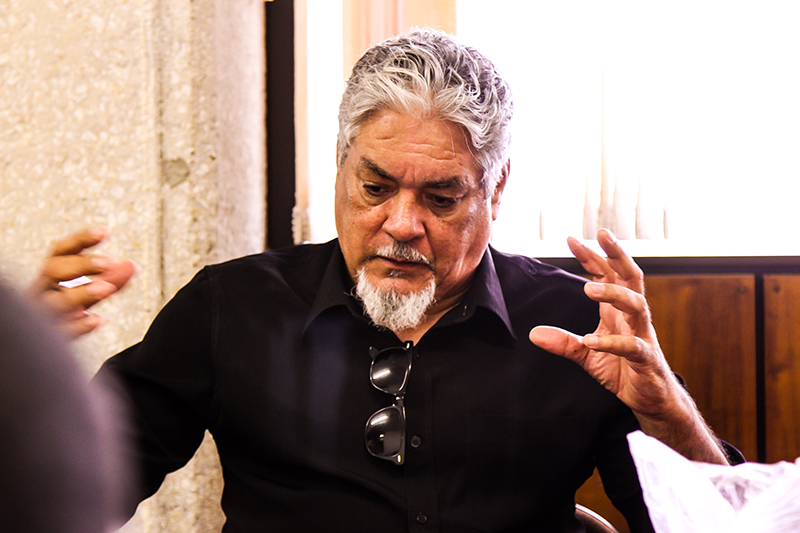 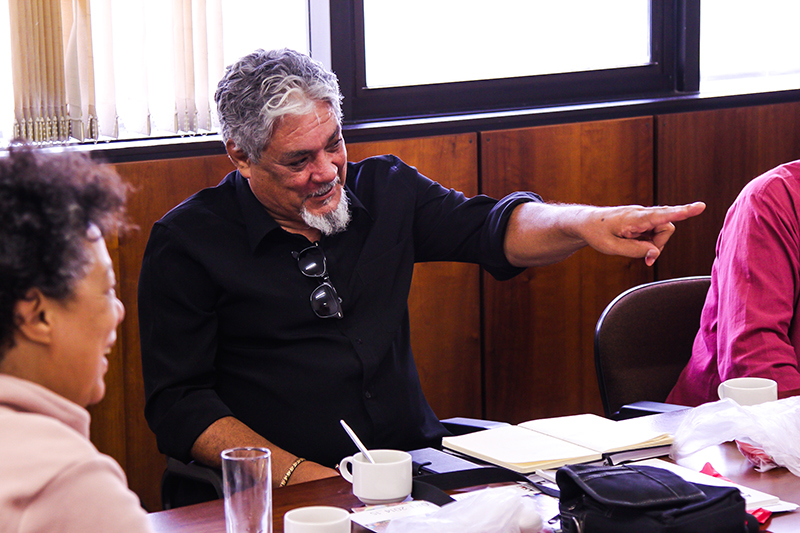 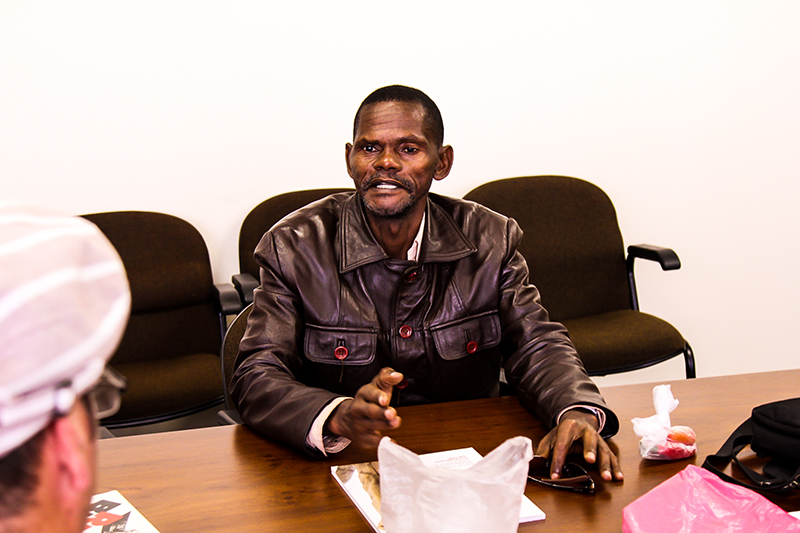 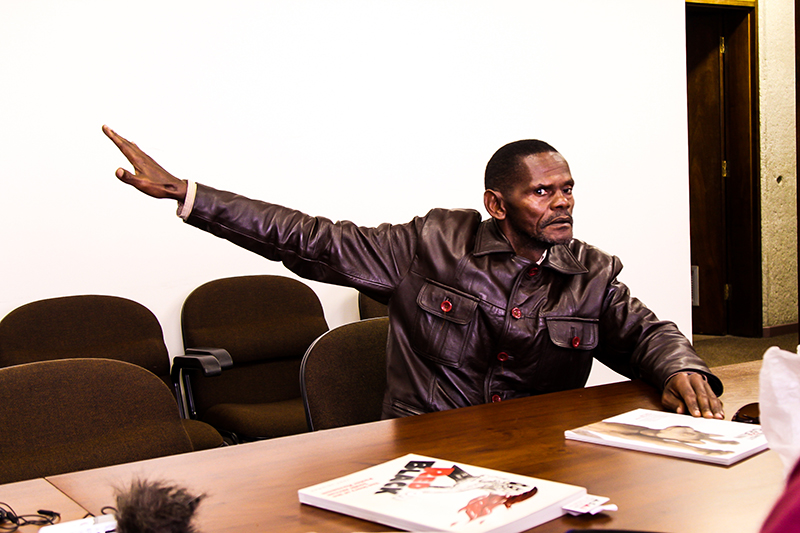 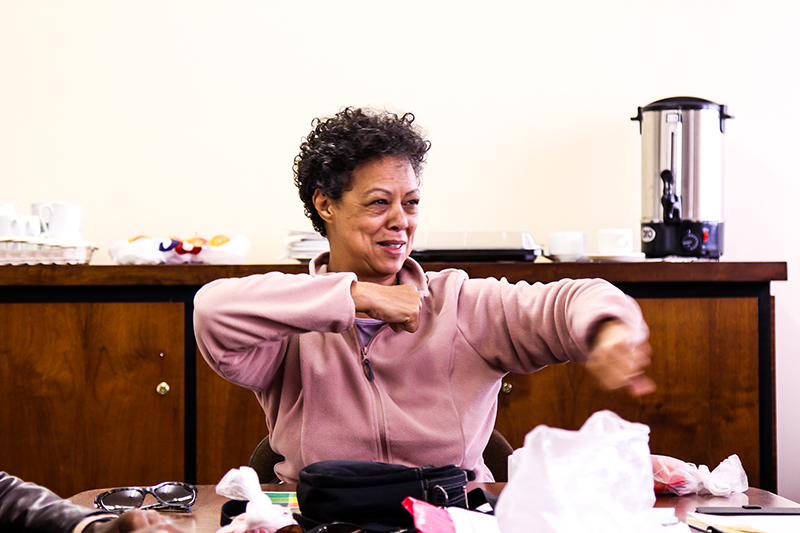 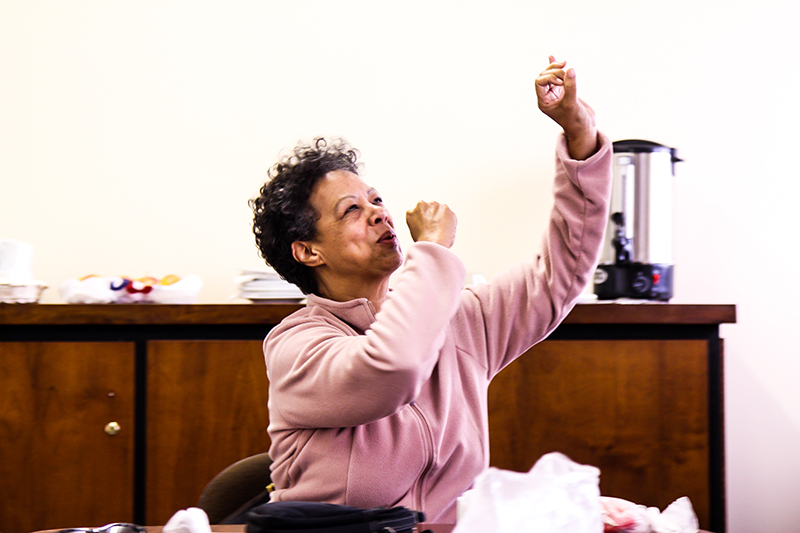 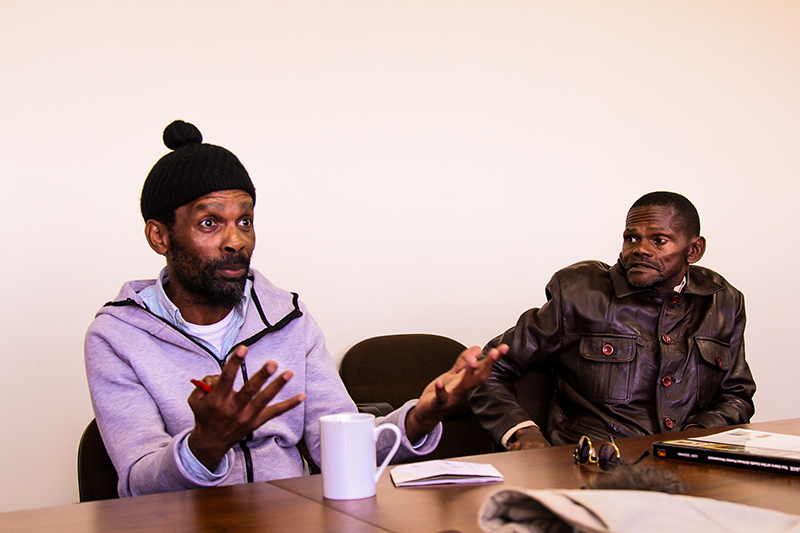 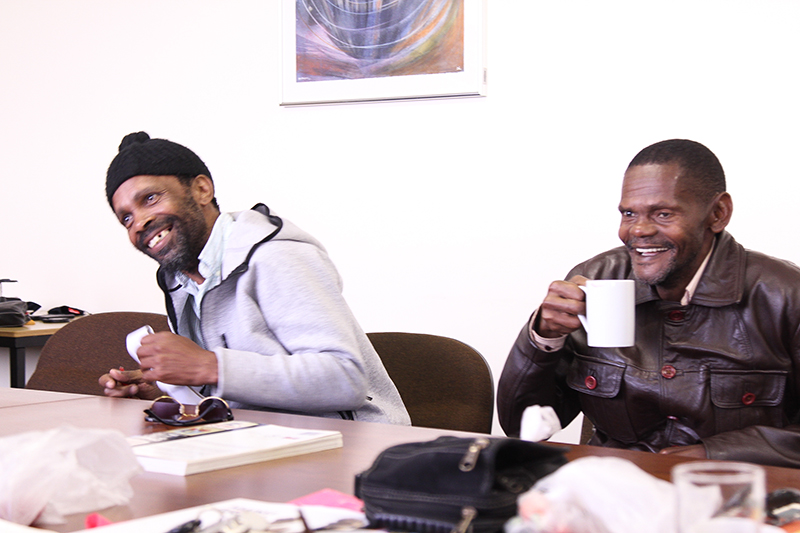 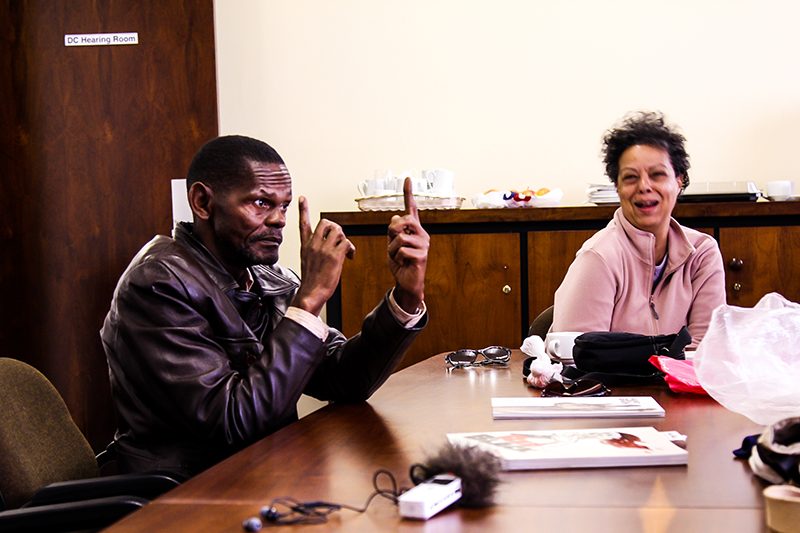 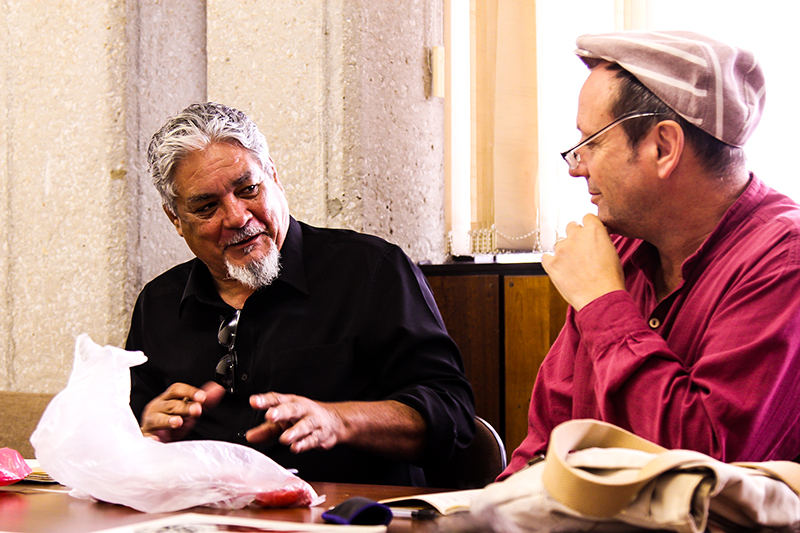 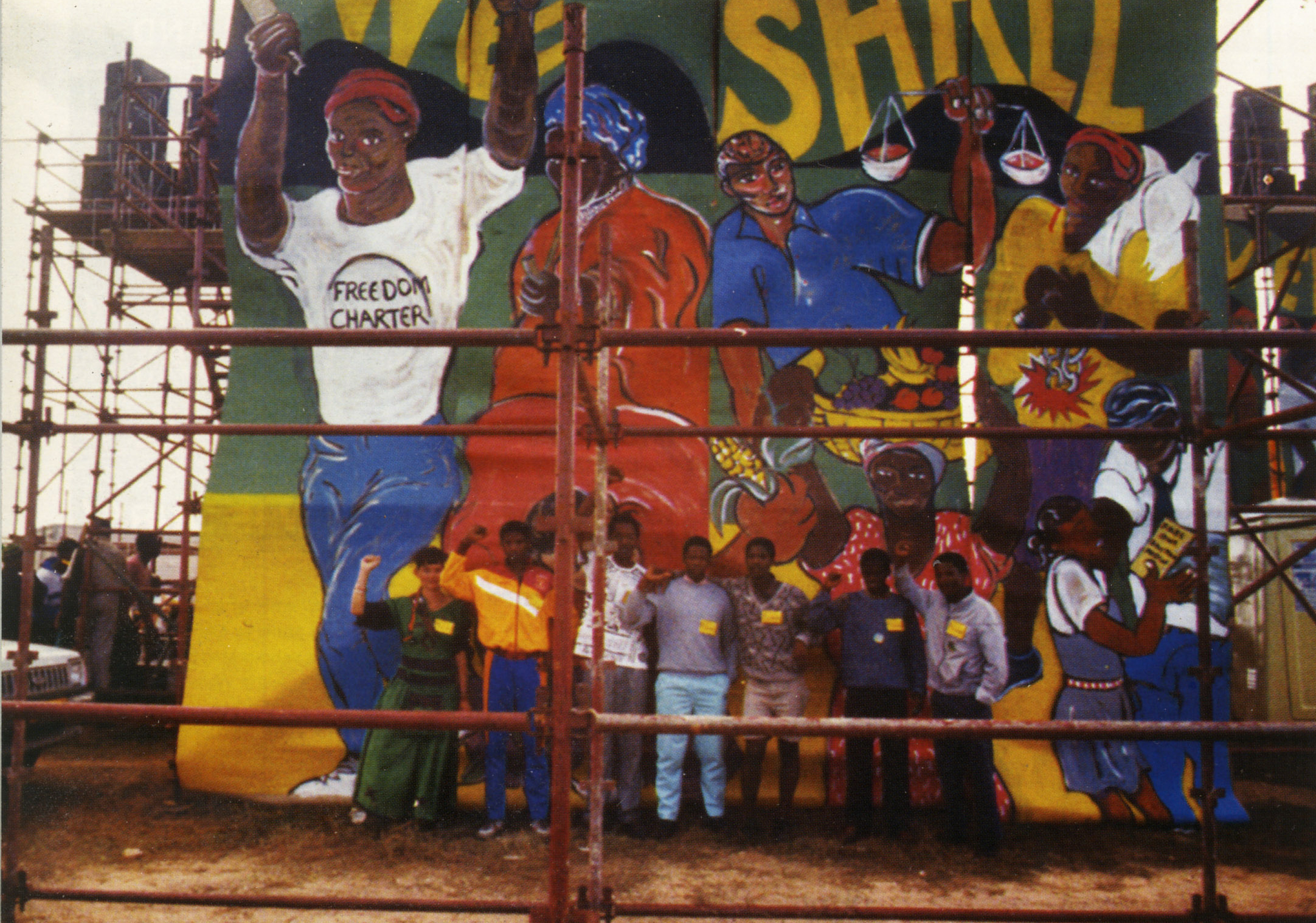 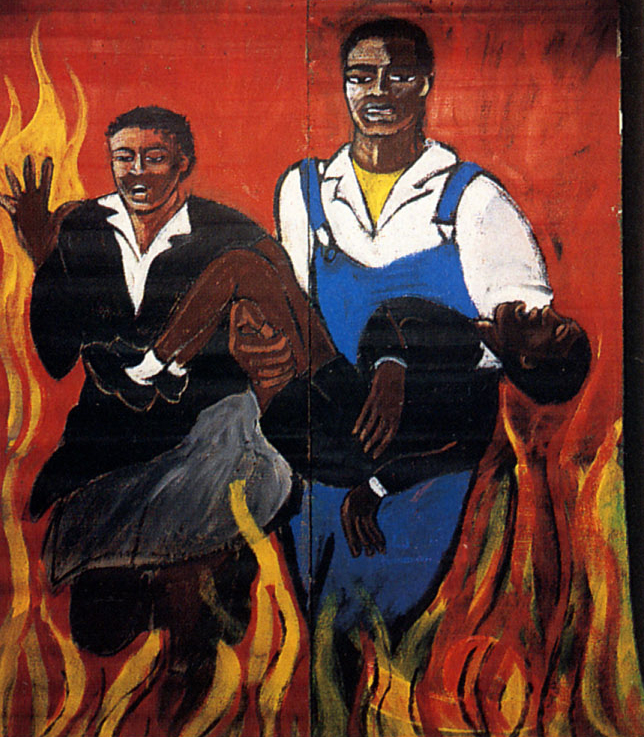 [Show thumbnails]
Imvaba in the ‘hub of the struggle buzz’, an interview with Annette du Plessis