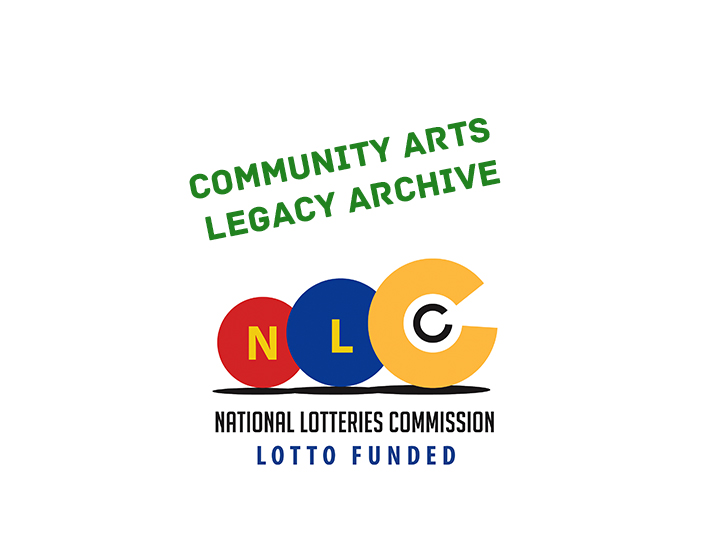 The Community Arts Legacy Archive builds on ASAI’s work in archiving the work of community organisations and associated artists. Funded by the National Lotteries Commission, CALA’s emphasis was on producing resources on seminal, under-documented community arts organisations in KwaZulu-Natal, Eastern Cape and Limpopo. This work was complemented with the production of a major book on artist Lionel Davis that was produced to accompany his retrospective exhibition at the South African National Gallery.

The following resources have been produced under the auspices of the CALA project:

“Owning your Liberation History: Nise Malange on the work and lessons of the Culture and Working Life Project”
Edited transcript of interview. BAT Centre, Durban; 24 March 2017.

“Imvaba in the ‘hub of the struggle buzz'”
An interview with Annette du Plessis. Email interview, May 2017

Awakenings: The art of Lionel Davis – full colour with specially commissioned essays, published by ASAI in association with the District Six Museum and Centre for Humanities Research, University of the Western Cape

Photographs of the book launch.

Changing conditions and the collapse of the VhaVenda Art Foundation, 05 August 2017  (6:42)

Liso Pemba recounts encounter with Imvaba after returning from exile, 20 May 2017 (0:39)

“The aesthetics of feelings: a conversation with Zamani Makhanya” – Rachel Matteau Matsha

“Paul Sibisi and the art of protest” – Brenton Maart

“The Imvaba Arts Collective: A brief history of its activities and significance” – Eben Lochner

The NLC relies on funds from the proceeds of the National Lottery. The Lotteries Act guides the way in which NLC funding may be allocated. The intention of NLC funding is to make a difference to the lives of all South Africans, especially those more vulnerable and to improve the sustainability of the beneficiary organisations. Available funds are distributed to registered and qualifying non-profit organisations in the fields of charities; arts, culture and national heritage; and sport and recreation. By placing its emphasis on areas of greatest need and potential, the NLC contributes to South Africa’s development.